Truth Bomb Tuesday: Emotionless Investing In NOT the Goal 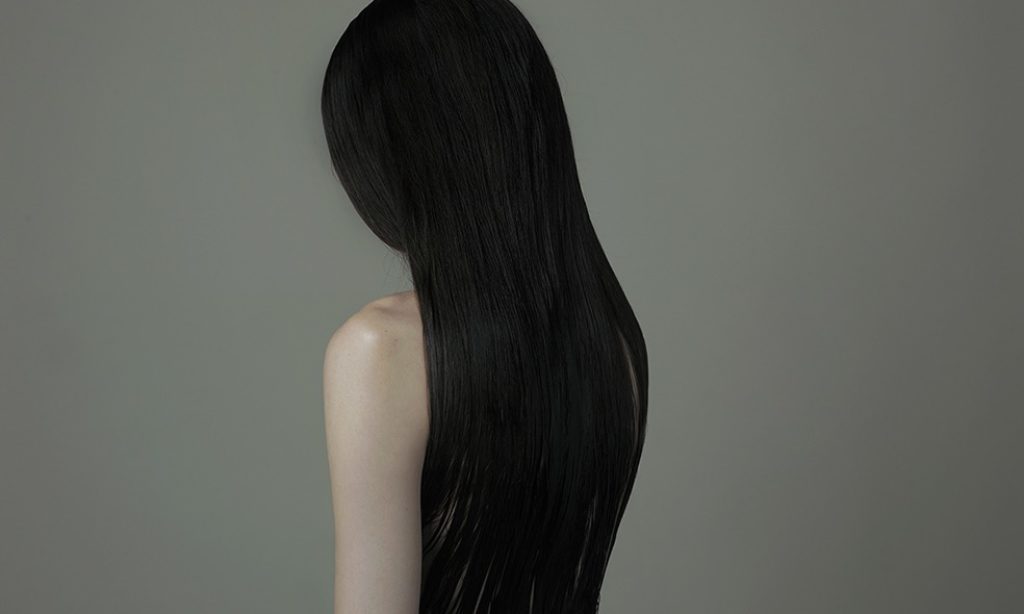 “If only I wasn’t so emotional.”

Some parts might be easier, sure. Maybe crunching a feasibility study would be easier if you were a robot.

But today I want to tell you this: without your emotions, this journey would probably be impossible.

And I’m not just making that up, selling you some new age guff about how we’re all special snowflakes.

The story that blew my mind was a study on what had happened to people who had damaged their orbitofrontal cortex (the bit of your brain just behind your eyes).

This area has grown very large in humans and some other primates and is particularly active during emotional reactions.

Neuro-scientists seem to think its key role is in sizing up the reward and punishment possibilities of a given situation. The neurons of the orbitofrontal cortex light up when there is the immediate prospect of pleasure or pain, loss or gain.

So when you feel yourself drawn to a meal, a landscape or an attractive person, or repelled by a dead animal, a bad song, or some one’s body odour, your orbitofrontal cortex is working hard to give you an emotional feeling of wanting to approach or to get away. That’s its job.

Now, what happens if you lose your orbitofrontal cortex?

That’s the question neurologist Antonio Damasio started asking in the 90s, as he examined people who had lost key parts of their brain, either due to a stroke, tumour, or a blow to the head.

What Damasio found was that when certain parts of the orbitofrontal cortex were damaged, patients lost most of their emotional lives. They reported that when they should have felt emotion, they felt nothing. If you showed them something provocative, either good or bad, they simply had no emotional reaction.

But while their emotional centres were off-line, their reasoning and logical abilities were perfectly intact. They performed normally on tests of intelligence and knowledge of social rules and moral principles.

Sounds awesome right? We have perfectly rational units, totally free from the blinding confusion of emotions. They should have killed it right? They should have been perfect parents, spouses, employees and most of all, investors.

What happened when these people went out into the world was that they were practically useless.

They found themselves unable to make even simple decisions, and their lives fell apart. When they looked out at the world and thought, “What should I do now?” they saw dozens, hundreds of choices – but they lacked any immediate internal feelings of like or dislike towards any of them.

And without their feelings to navigate by, they had to examine the pros and cons of every choice with their reasoning. Should I have a nap on the couch, read another one of Dymphna’s blogs, or go pick the kids up from school? Let’s look at the pros and cons.

Time-consuming to the point of unworkable.

But it’s worse than that. In the absence of feelings, what are you measuring pros and cons against? Normally, angry kids = bad. That’s enough of a motivation.

But when you don’t feel anything regardless of whether your kids are happy or angry, what do you care? Why do anything at all?

Without emotions, rationality has nothing to navigate by.

Do you see what this is saying?

Our emotions are the driver of our decisions. Rationality is brought in when the emotions need a bit of processing support, but it’s only auxiliary. If the emotions aren’t there, then rationality doesn’t function at all.

I think this is profound.

As I always say, you’ve got to put your peg in the sand. You’ve got to find what it is that turns you on and lights your fire. A strong emotional connection to your goals is essential.

Strong processes and problem-solving skills are super useful, but don’t think they’re a substitute for a strong emotional bond to the life you long to be living.

In a hyper-logical world, try not to lose sight of this.

It’s emotional intelligence above all else. It has to come first.