The Link Between Intelligence and Depression 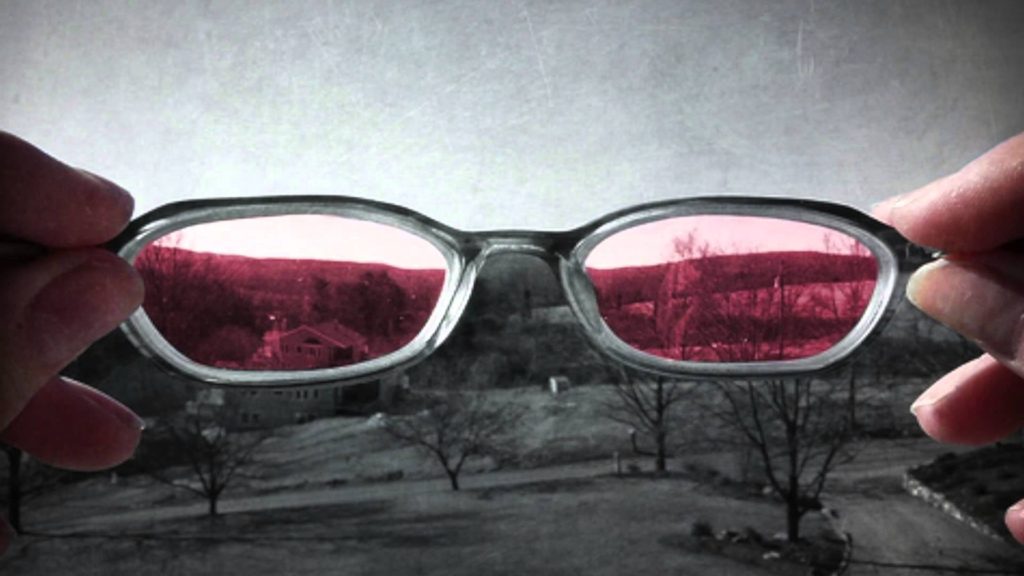 We tend to think optimistic people are stupid. But maybe the opposite is true…

So I stumbled upon a little glitch in the human psyche the other day.

Someone said so-and-so was a ‘foolish optimist’. And I said, “No they’re not. You’re a foolish cynic.”

And we both laughed because what I said kind of didn’t make sense. It was like an oxymoron – an apparent contradiction – because you can’t be cynical and foolish at the same time.

But then I started to wonder about that. Why is that? Why is foolishness only associated with the hopeful and optimistic? Why can’t you be foolish and cynical?

I think this is a glitch that is deep in the human cultural psyche right now. And it’s this idea:

If you knew what was really going on, you wouldn’t feel hopeful. Hope is only available to those too naive, too ignorant or too foolish to really comprehend what is happening.

But this is silly. Of course, you can be wise and hopeful.

Want an example? I might be aware that thousands of people are needlessly killed every day. It’s tragic. However, I might also know that the rate of homicide and war is falling right across the world, over the centuries, and this gives me hope.

Sometimes the right piece of information – about yourself or about the world – can really brighten your day.

Likewise, it is totally possible to be foolish and cynical.

Want an example? I might have absolutely no idea what is going on. The world around me may just present itself as a complex and confusing mess. However, I know that I live in a society where cynicism and worldliness are seen to go hand in hand.

And so I adopt the postures of cynicism. I find excuses to be pessimistic and depressed, because I know that if I do that, people will probably think I am smart.

Talk about foolish – putting yourself in a depressed, low-energy state, just so other people think you’re brainy.

Somehow, we have created a culture of pessimism – a cult of cynicism.

And no wonder we’re all depressed! How are you supposed to be positive when the whole world is telling you you’re stupid if you are?

We need to make hope cool again. We need destroy this idea that only foolish people can be hopeful. And we need to recognise hope as the powerful tool that it is.

“Hope is not a lottery ticket you can sit on the sofa and clutch, feeling lucky. It is an axe you break down doors with in an emergency.”

Hoping you have a hopeful and positive day.