This kind of Strength is NOT the kind you want! 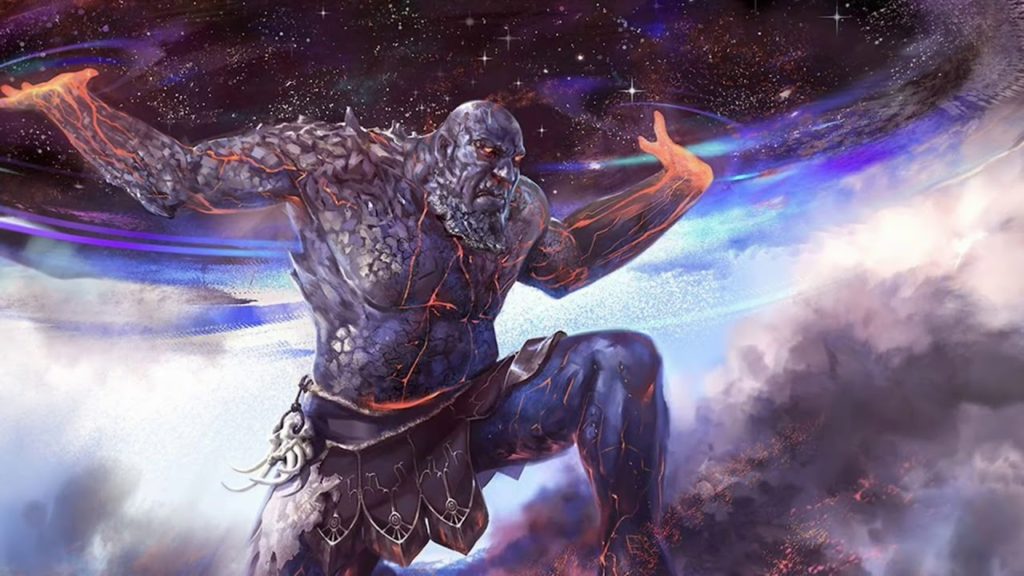 We have never needed a god like Atlas any more than we do right now.

Atlas is synonymous with strength.

He’s one of the most powerful gods in the pantheon. Every sculpture people make of him has his muscles rippling like a gay icon.

But that’s not the lesson of Atlas.

Atlas is cursed. Zeus burdened him with holding up the sky – forever. (At some point he tried to trick Hercules into taking it on, but Hercules wasn’t falling for it.)

And so the figure of Atlas is someone suffering under an almost unbearable burden. Like, he is literally carrying the whole world on his shoulders – it’s where the turn of phrase comes from.

(But if you tell my hubby he looks like Atlas, he doesn’t think you mean you think he looks stressed. He goes running for the nearest mirror to check out his ‘guns’.)

So really, the iconography of Atlas is one where an almost unbearable burden meets a god-like strength.

Just as it is in the human.

And so what we’re really talking about here is ‘endurance’. Atlas is the god of endurance.

And I think we need more gods of endurance. If you look at the heroes in our folklore, endurance doesn’t really come up as a quality all that often.

“Everyone admired Ulysses’ ability to sit through a day-long meeting with the accounts team after spending a sleepless night with the new baby.”

But if I were to isolate a single quality that I would have had genetically spliced into my children’s DNA if that had been an option, it would be this: endurance.

We’re used to celebrating short-burst heroism. The speccy mark, the crushing tackle… even child birth is a relatively short and intense affair.

The fruits of endurance are just harder to see. They just don’t write up as well in the history books.

But endurance beats skill and sparkle any day of the week.

Life is a sprint but it’s also a marathon. Achievement is more often the reward for persistence than for flashes of insight or bursts of activity.

And even those moments of brilliance are themselves often built on a life time of study and dedication. It’s like the Zen master reflecting on a simple picture of a circle (Enso, as the practice is called.)

A student asked him how long it took to paint the picture. He said, “just a moment, and seventy years.”

And modern life requires a pack-horse capacity. Caring for children, tending to your social relationships, managing your career, building your wealth, working through your inner-blocks, expanding your capacity to love and feel joy…

I’m making myself tired just writing about it.

But this is the human challenge. To find our strength, day after day after day. To keep giving ourselves to the noble bearing of our burdens, to meet the weight of our own destiny and promise…

… and to keep standing strong beneath the weight of it all.

This is the challenge of Atlas and this is the Atlas era.

Time for us to all embody the qualities of the God of Endurance.

(No, Brian, stop looking in the mirror.)