Where did all the legends go? 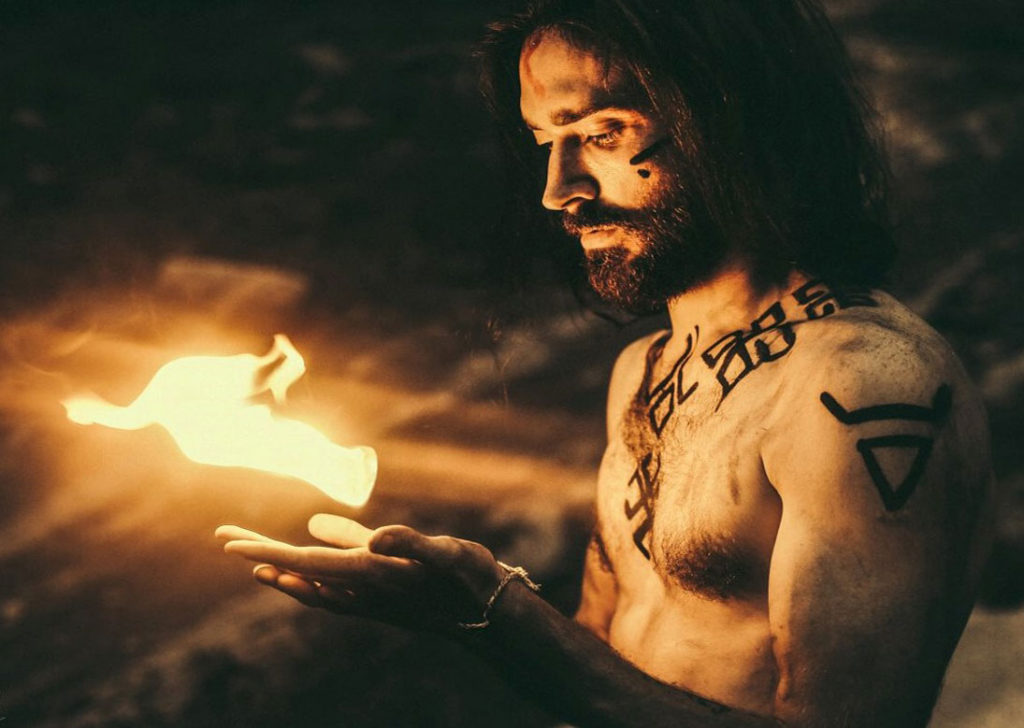 This legend comes up all over the place… what were ancient people trying to make us see?

I find it interesting how many cultures have a legend about the theft of fire.

There’s the Greek legend of Prometheus, which most people know about. He stole fire from the gods and gave it to humanity. As punishment, he was chained to a rock, where an eagle came and ate his liver every morning, and every night it regrew.

But the Indian hero Mātariśvan was probably the first recorded fire thief. Then there was Maui in Polynesian folk lore, while in Norse folklore, Loki bargained the secret of fire from an eagle in exchange for the hams and shoulders of sacrificed oxen.

And even in Australia, some indigenous peoples of NSW have stories about humans stealing fire from Bootoolgah the crane and Goonur the kangaroo rat.

And the list goes on. Wikipedia lists close to twenty of them.

But it’s the theme I find interesting – that fire, humanity’s greatest tool, is not something that really belongs to us. It’s something that belongs to the godly realm – we just happened to get our lucky hands on it.

Part of me wonders if there is a lesson in this framing. Fire needs to be respected. In its fullest form, it has a Titan-like destructive power. As humans, we need to remember that, less we end up burning down our houses or setting fire to our pets.

And so the wisdom of the ancients was this: use fire, but never forget that its power is not really yours to control.

In that sense, I also wonder if we need similar legends for today. This is truly a miraculous technological age. Incredible miracles are being made a reality on a daily basis.

But how much of a handle on them do we really have?

Think about high-frequency trading algorithms, for example. These things are set up to run millions of stock market trades in a matter of seconds, capitalising on the tiniest lags in information flow.

But when they slip the hook, look out. They can crash markets in a matter of seconds.

‘And so Prometheus came down from Mount Olympus and placed in Heracles hands a high frequency trading algorithm and said, “don’t go crazy now.”’

There’s a lot on the line. We need to approach these things humbly and respectfully, as tools of the gods, before someone loses an eye.

The truth is that we’re at a stage where we need to realise that humanity, as a collective entity, has achieved god-like status. Not like omnipotent God-like, but definitely Titan / demi-god like.

And right now, we are creating god-like tools and putting them in the hands of people who don’t really know what they’re doing.

Is that going to end well?

I see this in the investment space as well. People put their faith in this or that trading system, and just hope things take care of themselves.

But we’ve got to take responsibility. So I think we need another legend like Prometheus. Somehow, we need to create a culture of humility and caution with our new-found powers.

Because we are really playing with fire.