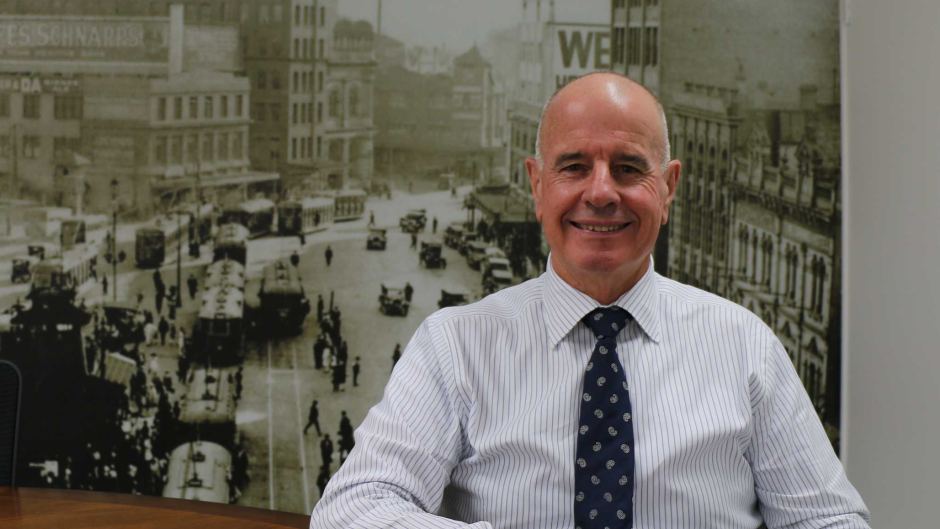 Malcolm Gunning maybe could have chosen his words better. But he’s pointing at a rental crisis no one else is seeing.

Gunning, the president of the Real Estate Institute of Australia, told the ABC that young people struggling to find an affordable rental or place to buy should:

“Do the hard yards. Maybe even, God forbid, get two jobs.

Now, your viewers will hate that, OK, but many, many people do it — a lot of our migrants work two jobs.

I don’t accept there’s a rental affordability crisis, not in Australia, because most of the stats are focussed on Sydney, Brisbane and Melbourne.

The reason the rents haven’t dropped, particularly in Melbourne and Sydney, is because of population growth.

What we need to do is create jobs in Brisbane, Adelaide and Perth, and I’m sure many of your viewers, if they can earn the same money, they’d bolt.”

Now the response was predictable. And to be fair, telling people to get another job is perhaps a little clunky. It would be hard to swallow.

The trope of the lazy latte-sipping millennial complaining that they can’t buy into Sydney’s Double-Bay doesn’t hold all that much water. No more than the trope of the greedy baby-boomer investor, who owns 30 properties and sells millennial tears to the Devil for some extra cash.

(Play nice everybody. We’re all on the same team.)

And so I know there are a lot of people out there already working hard, and already struggling to find affordable accommodation near to work and family.

Telling them to work harder or work more is not really the answer.

But the other part of what Gunning is saying is spot on. The truth is there is a rental crisis right now (the rest of the article has a long list of tenancy agencies complaining about how bad things are right now).

But that is not a national crisis. That is a crisis that is confined to our east coast states.

And I say states, because it is bad in the capitals, but regional Victoria and NSW are also incredibly tight.

I mean, have a look at where vacancy rates in Victoria are at. They’re at all time lows. I mean look at that! Jee-bus! A vacancy rate of 1.5 percent, for the whole of regional Victoria, is incredibly tight. It’s insanely tight.

And that’s got to be coming back to population growth, as the inflow into Melbourne spills out into the regional areas.

But think about this for a sec.

There is a rental crisis in large parts of the country. That’s not just an urban phenomenon. It’s biting hard in rural areas as well.

What does this mean for the outlook for property prices?

I mean, everyone is talking about the current ‘slow-down’ – but how far do you think it can really run?

There is literally an army of renters dying to get into the market.

How far can prices possibly fall in that context?

Everyone’s out there talking like the price falls will go on for a generation. I’ll believe that when I see entire estates vacant (ala the US and Ireland).

Until then forget it. Population pressures will just keep pushing prices higher and higher.

I just wonder why more people don’t see this.