Truth Bomb Tuesday: How to 50x your productivity 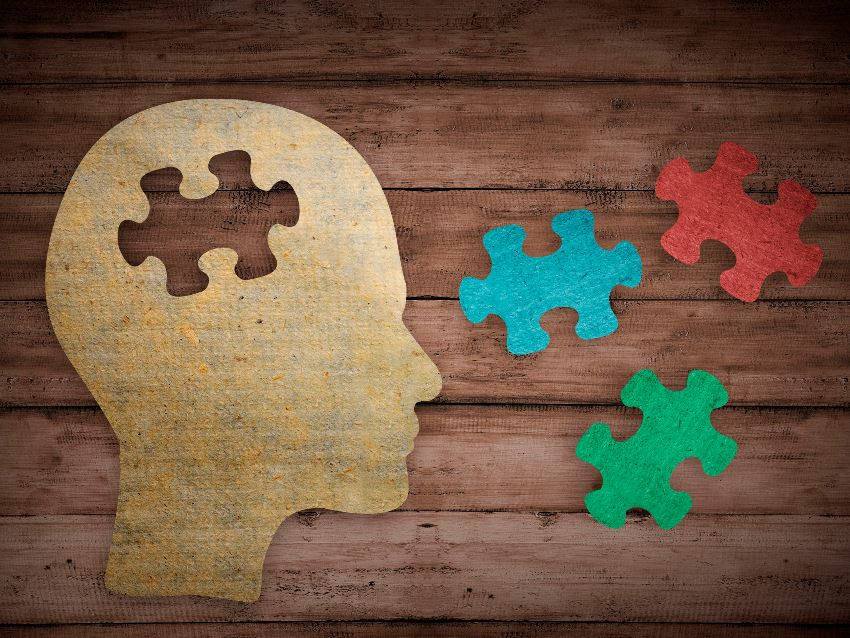 Ok, I want you to imagine something.

Someone comes to your house and asks you whether you’d be willing to put up a 3x6m billboard in your yard promoting safe driving.

It’s a worthy cause, right? But I’m guessing you’d say, “yeah, nah, I don’t really want a massive billboard in my front yard, thanks.”

This is what some researchers did in a particular suburb in America and it’s exactly what they found. Practically no one agreed.

But then they went to the neighbouring suburb and asked them the same question.

400% more homeowners agreed to have that monstrosity in their yard.

Well, the researchers were testing some theories around consistency. And ten days earlier they had approached people in that neighbouring suburb, and asked them if they would stick a small postcard in their window supporting safe driving.

Many did. And of those that did, many then went on to agree to the billboard. That small initial act was enough to prompt them to accept a massive inconvenience.

The famous Dr Robert Cialdini calls this “The Consistency Principle of Persuasion.” The idea is the people value consistency. Once they have acted in a particular way for some reason, their following actions will maintain consistency – to the point of absurdity.

Why do we like consistency? That’s a good question. It’s probably partly because consistency is a useful heuristic – a decision making short-hand. So when you are presented with a situation, it’s easier to just do what you did last time, rather than think through the whole thing again. That’s part of it.

It’s also partly because consistency helps us construct narratives of self that we can work with. So “I am someone who supports safe driving” becomes part of someone’s identity. It becomes who they are.

So, can we use this unusual quirk in the human psyche to our advantage?

This is something that is worth being aware of, particularly if you are having something sold to you. Think about those canvasses for the wilderness society or whatever. There’s a reason why they ask you to sign a petition to save the Amazon etc.

You think, “Sure, why not. It doesn’t cost me anything, and I can get them off my back, without giving them my credit card. I win.”

You see where it goes.

The other thing is that we can use this trick on ourselves.

If we publicly declare that we are going to do such and such a thing, then we become extremely committed to that goal.

So much so that you become 50x more likely to follow through.

You actually become deeply uncomfortable if you think you are not going to hit your goal. It affects you physically.

So you can use this persuasion technique on yourself. Publicly commit to a goal, and then use the power of that commitment to push yourself over the line.

Trick yourself into being awesome.

I’m such a believer in this process, that I’ve just started a process with my Ultimate students, where I ask them to post a goal at the beginning of the week, an update on Wednesday, and the results on Friday.

I think the results are going to be amazing.

If you are an Ultimate student, get on board. Few productivity hacks are as fun as this one.