Truth Bomb Tuesday: Commuting? Here’s a power hack for you 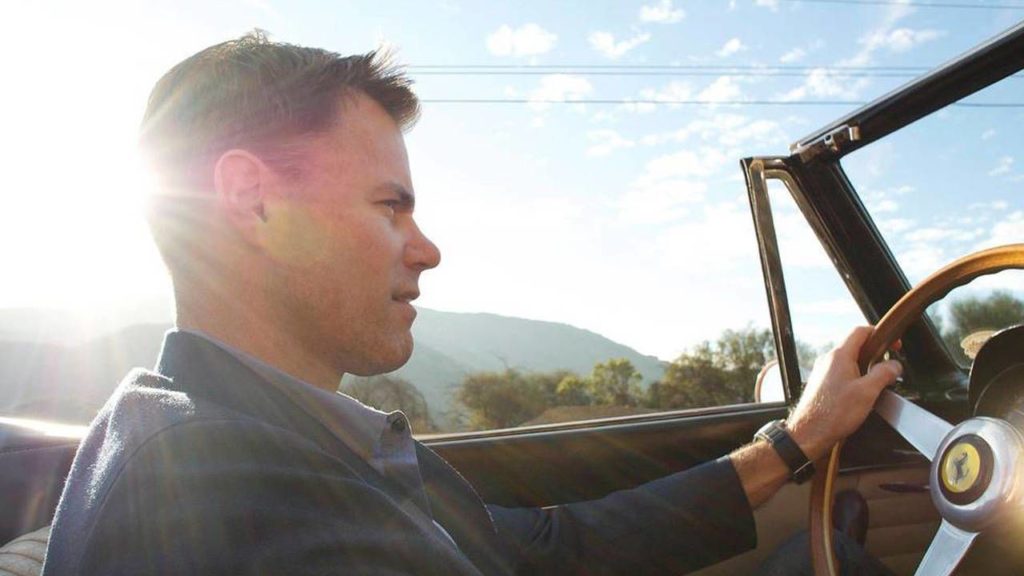 Another potent productivity hack from a student of mine. Will it work for you?

Have you turned your drive to work into a productivity ritual? Here’s how.

It’s one of the things I love about my job. I get to see the innovative things people come up with lift their game.

I’ve got a lot of tools in my toolkit that I share with students. But we’re all different. There’s no one size fits all.

And so today’s blog is inspired by a student of mine – a student who has turned their daily commute into a productivity ritual.

Now I’m aware that it might be poor taste for someone like me to be talking about commuting. I know commuting, especially in our bigger cities, is a massive pain in the popsicle. I get that.

I’m also at a stage in life where my version of commuting generally involves a free bottle of bubbly in the QANTAS club. I’m grateful every day for the fact that I get to live where I want, and set my own schedule. I sincerely wish that for you to.

So you know, take it as you will. But I still think there’s something interesting in this.

So what’s the secret? What’s the commuting power hack?

What my student realised was that he hated the drive to work. It was a painful and a stressful experience for him.

And he was always in a rush. He wanted it to be a short as possible, and he generally found himself hustling to make it on work on time.

But what he found on a longish commute (close to an hour each way from memory), was that this put him on tenterhooks. He was generally cutting it so fine that he would get angry at anyone who cut in on him. If he got caught at a red-light, he would literally scream.

And heaven-forbid getting a flat tyre or anything like that. He just didn’t have the buffer in his schedule.

And so it was a stressful experience.

And what he realised was that this stressful ‘ritual’, every morning, set him up for the day. He was on edge from the get-go. He was defensive, agitated, exasperated, stressed. Those feelings stayed with him the whole day through.

What’s more, because he was doing this 5 times a week, it started to become one of the dominant flavours in his life. He never felt like he had enough time. He needed everything to flow perfectly. He hated interruptions.

And he had kids. Two small kids. So you know, he didn’t have enough time, nothing every flowed perfectly, and he was constantly being interrupted!

He was becoming desperately miserable.

So he recognised that something needed to change. Part of that was working with me and coming up with a strategy to replace his income so he could chuck his job in…

But that was going to take time. And so since he couldn’t afford to quit his job just yet, he decided to actively change up the flavour of his experience.

And so he left ten minutes early.

But it wasn’t just about allowing himself more time. He consciously changed his intention.

And so rather than rushing to work, like morning traffic was some kind of computer game that had to be ‘defeated’, he let himself drive to work like a man who wasn’t in a rush. Like a man who had all the time in the world. Like a man enjoying and savouring the moment.

He practiced smiling at the early sun, or noticing the birds in the scrubland beside the freeway.

And if someone cut in on him, he just gave them a friendly wave. And if he missed a light, he just let himself be relaxed about it, because he knew it didn’t really matter.

Consciously and deliberately, he dropped into a space of having all the time in the world. He let that felt-experience become a ritual. – an affirmation.

And that slowly changed the flavour of his life. Because his mornings were easier, he was more relaxed with his days.

Because his weekdays were easier, he was more relaxed with his weekends and his kids.

And then once he was in the car, he simply reminded himself to remain relaxed and easy, until it became a habit. It didn’t even take that long.

And through this one simple change, he is now having a much more relaxed, and enjoyable, time of life.

So bravo. That’s some nice work right there.

We do need to watch our moods, especially one’s that are coming to us on a regular basis. They can start to carve out a rut. We don’t want to get stuck there.

But by the same token any regular activity can become a ritual – an affirmation of a particular state.

And through that ritual, whatever it is, we can transform our lives.

How good is that?