When Becca lost her boyfriend at 18 to a car accident, her life started falling apart. Left totally devastated and with depression becoming a daily battle, she struggled to go on.

Luckily, the universe had other plans for her.

And those plans included The Property Games. When the invitation came, Becca knew in her soul that this was a profound chance to start over.

Becca threw herself into the games and into her first deal – a one into eight subdvision. As it progressed and hit a number of snags, Becca realised that this was probably too big and too complex for her first deal. Reluctantly, she let it go.

Struggling to find another deal, Becca worried that she might lose her newfound optimism and slip back into depression. However, she humbled herself and asked Kevin Doodney to help her find a deal.

Kevin did. He called and said here’s a deal. You’ve got one hour to do a feasibility study, find a JV partner and get it across the line. We can sign tonight.

Then he turned off his phone.

Now with no way of pulling out, Becca faced a choice. She could go back into her fear, or go forward. She chose to go forward and write a new story. This became a ‘defining moment’ for her.

The deal is a straight-forward one into two subdivision. With an original purchase price of $474,000, Becca will sell both the house and land for a projected profit of $122,800.

Becca now realises that she has a template for an easily repeatable deal, and she looks forward to doing it all again.

However, more than that, she has faced her demons and won, and this has given her to courage to meet life openly and with arms open. 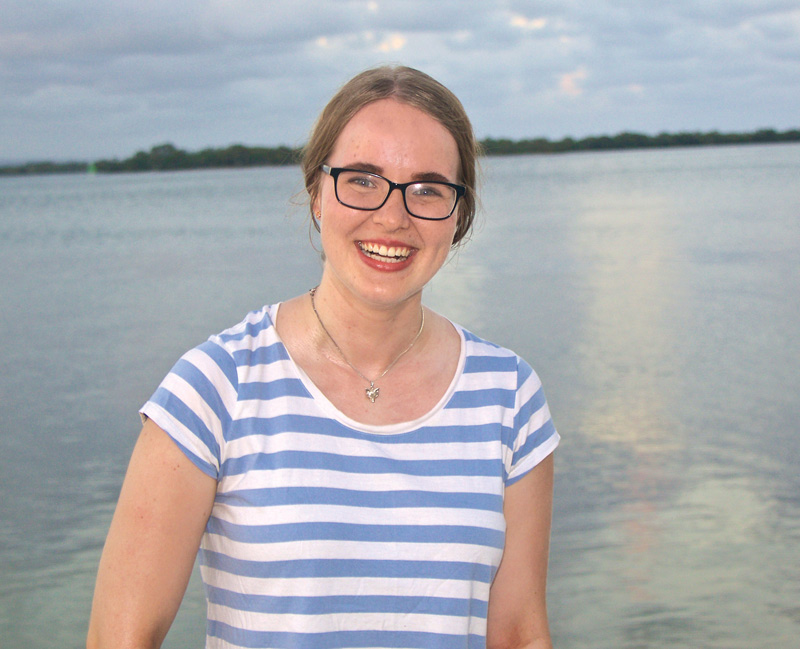 “I had spent all this time looking for a light inside others. But it was inside of me.”