The Market’s Dead… Good! This is a Win. 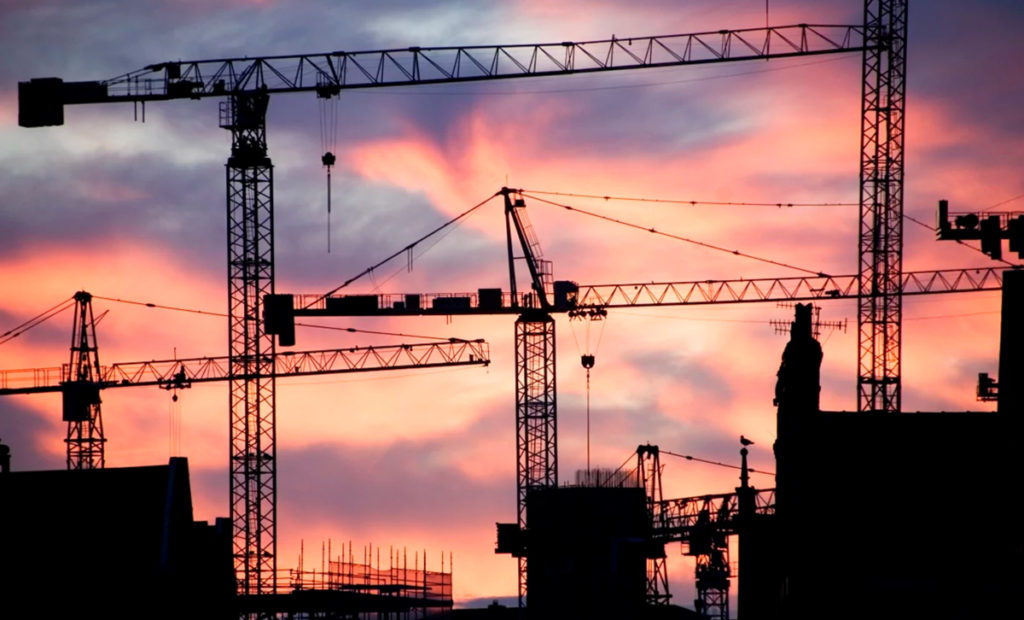 You might remember that last year both the NSW and Victorian governments decided to go after foreign property buyers.

The NSW government doubled the foreign buyer surcharge to 8 percent, and also increased the annual land tax surcharge on foreign homeowners to 2 per cent from the existing 0.75 per cent.

It also said that foreigners were no longer entitled to a 12-month deferral for the payment of stamp duty for off-the-plan purchases.

Around the same time, Victoria lifted its foreign buyer surcharge from 3 percent to 7 percent, while Queensland and WA followed suit earlier this year.

At the time, it was popular politics. Foreigners don’t get a vote, while everyone loves doing something to help first home buyers (especially if the policy has absolutely no impact on them personally!)

So it was a vote winner.

And what impact has it had? Well, foreign buying has dried up a lot this year, and a lot of that is on the back of Chinese capital controls, so it’s a little hard to know what would of happened without the surcharge increases.

But still, this developer was telling the AFR last week, that the surcharge had made foreigners feel ‘unwelcome’, and had made them all but disappear.

Sydney developer Mark Bainey has slammed the NSW state government, saying the “excessive stamp duty” charged on foreign buyers had all but killed off the offshore buyer market.

Mr Bainey’s Capio Property Group offered to rebate half of the 8 per cent foreign buyer surcharge, which was introduced in NSW in July last year – a saving of about $40,000 on a $1 million purchase – to encourage more overseas residents to buy into his developments, but said it had hardly made a difference.

Capio has a pipeline of more than 500 apartments and townhouses under development in Sydney.

“We offered the rebate to try to encourage more overseas purchasers in our projects, but the 12 per cent total stamp duty levy they must now pay has made them feel as if they are not welcome here,” Mr Bainey told The Australian Financial Review.

“Paying the extra stamp duty has killed the market… It’s now a very small overseas buyer’s market in Sydney; these buyers have almost completely retreated from the market,” he said.

“If we remove these surcharges we would see more overseas buyers purchasing and its something we should be actively encouraging.”

As a result of the retreat of investors, Mr Bainey said Capio was undertaking more owner-occupier style townhouse developments, including a new project in Eastwood in Sydney’s north-west.

“Townhouses are very popular at the moment. The target buyers are young families who can’t quite afford a house and downsizers. It’s also easier for these buyers to obtain finance,” he said.

So let me get this straight. This policy has sent a message to foreigners that we don’t want them treating our homes as speculative assets, or as a place to stash some dodgy cash AND it’s getting developers like Capio to focus on delivering homes that local families actually want.

And it raised some money in the process?