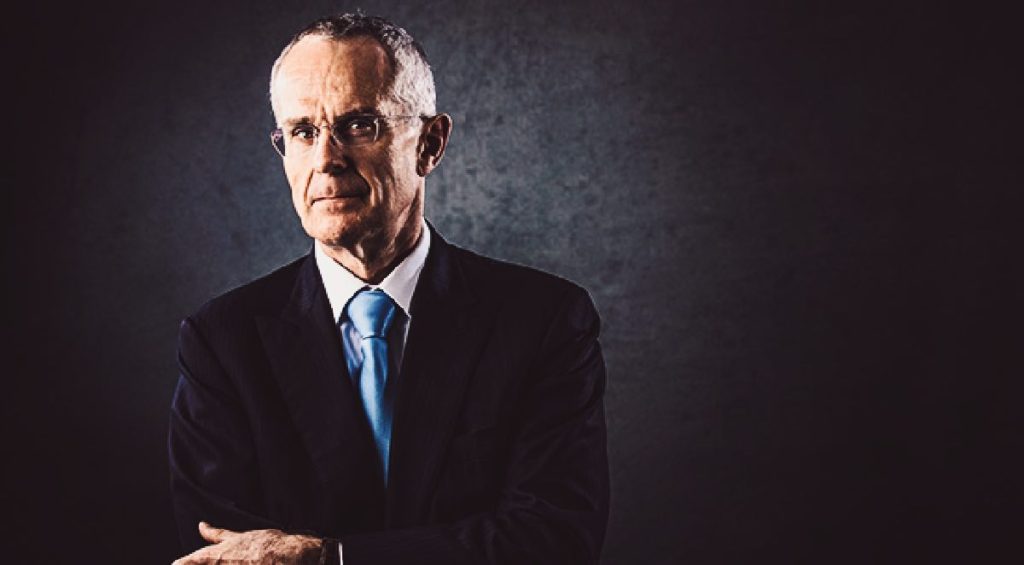 The privatisation of the land titles registry in NSW has had a predictable result. And we might be picking up the tab.

Last year, the NSW Berejiklian government privatised the land titles registry. In doing so, they instantly created a private monopoly, against all economic sense.

Monopolies are bad economic news. They don’t charge efficient prices. They charge whatever prices they can get away with. So we literally have an entire branch of law dedicated to putting limits on monopoly power.

But lately, this theory seems to have gone out the window, and many privatisations have simply turned public services into private cash cows:

But don’t worry they said. We’ll have rules about the prices these monopolies can charge.

But surprise, surprise, these rules haven’t’ worked. From the SMH:

When the Berejiklian government privatised the land titles registry for $2.6 billion last year, it said prices for titling and registry services would remain affordable, with price rises capped at CPI.

But the operator, NSW Land Registry Services (LRS) – owned mostly by First State Super and Utilities Trust Australia – reinterpreted the rules and in July started charging a lodgement fee of $141.60 for every title in a dealing, rather than for every 20 titles.

Fairfax has learnt the government’s Registrar-General, Jeremy Cox, intervened in August, ordering LRS to stop applying fees that were not charged before the privatisation.

As a developer and someone who deals with strata title, I have a particular interest in this case.

But there is a pattern emerging here. And it makes me angry.

They’re not there just so some government of the day can flog them off to hit their budget targets or fill their pork barrel.

And look, I get the efficiency arguments. Sometimes private enterprise is much better than doing things that the public sector. Often.

But the private sector is more efficient because it faces the harsh realities of market competition.

So if you set up a monopoly, and protect it from the competition, then all your efficiency arguments go out the window.

And this isn’t just some isolated view of an uppity trouble-maker (this time). Even the top competition economist in the country has had a gutful.

Rod Sims, the Australian Competition and Consumer Commission chairman, says he has become so exasperated by the way in which governments are privatising public assets that they need an “uppercut”.

He told ABC radio on Wednesday that there were numerous examples of state governments behaving poorly when trying to sell public assets.

“The classic one was when the Victorian government wanted to sell the port of Melbourne they suggested putting up the land rents for the stevedore operators by 800%,” he said. “I can go back 20 years and talk about Sydney airport, where the government increased the landing charges by 100% before the sale.

“Most recently we had the port of Newcastle, just bought the assets, revalued them, that is to say they felt they didn’t pay enough … and then to justify the revaluation, without any consultation, they put up the fees to use the port, by the users, by I think around 40%.”

When he was speaking to the audience in the Melbourne Economic Forum, he said at one stage “let’s just stop the privatisations”.

“It is increasing prices – let’s call it out,” he said.

‘Need an upper-cut’? Steady on Simmo. But I can see why you’re angry.

This isn’t about politics. It isn’t about ideology. There is no consistent logic here at all.

More and more, it just looks like a gift from the government to their mates in the private sector, who then return the favour with plumb consultancy jobs at the end of their political career.

We have some how allowed a revolving door between government and the industries they are supposed to regulate, and we are all the poorer for it.

So let’s call out this BS for what it is. Stop these random privatisations.

Or Simmo is going to bash someone.