Now he is about to completely replace his personal wage, all done remotely from half way around the world.

Australia’s a big country so it’s not unusual to do deals at a distance. Nathan, however is based in Dubai for work and his amazing real estate turnaround was done in another time zone, from another continent.

He was also the first person to take up Dymphna on a special guarantee she ran for a time, namely: “Replace the current average wage in Australia which is $55kpa in passive income from your real estate investing within 36 months and you will get the money you invested in the course back in full.”

When Nathan came to the ILRE community he already had 5 properties, which were all negatively geared. He was out of pocket $33k a year supporting these “assets”. In fact, because Nathan was being paid in local currency and the exchange rate was not great at the time it was actually costing him more money.

With an understanding that he’s best to start with his own properties, a quick call to his strategist gave him an action plan to get started with. Two properties were costing him money, stopping him progressing. So that had to go. A quick reno to one and onto the market for a quick sale.

On a regular trip back to Adelaide, Nathan and his wife had always loved the idea of buying a house right on the beach. So while they walked the strip of beach they wanted to be on, they also door knocked and asked if they wanted to sell. It just so happened that the owner of one property had also bought the one next door and was interested in selling the first one.

They set about doing a substantial renovation on the property and to help generate some cash flow, listed the house on AirBnB as soon as it was complete. To date they have made $62,000 in the last 9 months from that deal and short term rental. They also got another $280k in equity uplift from the renovation.

Even though it’s their dream house they have no plans to move into it because they are loving the cash flow too much to give it up. “I knew nothing about development so I thought, I think I’ll do 4 – I didn’t know what an option was, so I put it on an option”

While in Dubai, Nathan found his next deal in a regional town in SA. The entire deal had to be done during the very early morning in order to get the time zones to match up and be able to talk to professionals.

The house was on a large 2000sqm block and he was able to do a quick cosmetic renovation on the house and quickly rent it out for $320 a week. The block has since been split and Nathan is in the process of building four houses on the rear block.

Finally, the boot camp came up and Nathan flew in at 6am on the Friday morning, and out again back to Dubai at 10pm on the Sunday night. He didn’t sleep a wink on the plane, thinking about property.

Nathan then revisited another duplex that he’d owned for around 15 years and was just renting out each side for $260pw. Once he came to understand the process of renting by the room he did a reno that turned the property from 4 bedrooms into 6 bedrooms.

In an attempt to give back, with the help of a mate who works with homeless people, he bought a cheap house in a small town that really needed accommodation. After adding an extra bedroom and opening the house to rent by the room, he discovered that the people he was trying to help were very reluctant to change their ways. So sadly, he is putting the house back up for sale for a quick $30k profit. Deal 5 – Back to the portfolio.

Nathan owned a 2 bedroom unit on the beach which was just being rented out. That is the next property in Nathan’s sights for a renovation and an add to AirBnB. Based on the area and other similar deals, this one unit will earn them around $9000 cash flow a year.

When you think that all this was done working full time from another continent in a little over a year it’s a pretty amazing achievement. It will also mean very shortly that Nathan will be able to leave work and come back to Australia to spend more time with his family, which was really the whole point of the exercise.

It really shows, that with real estate as your vehicle and the right knowledge, you can set your goals and achieve them far quicker than you might imagine. 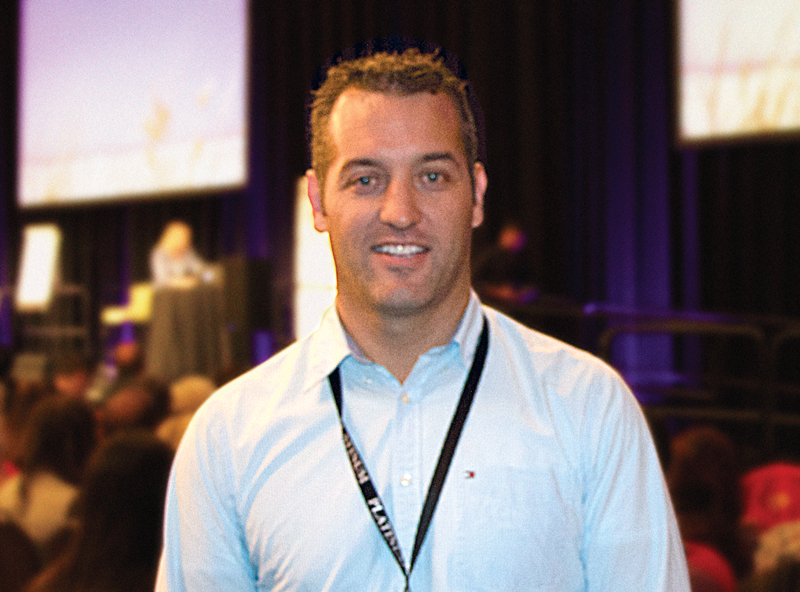 “If only I could chat to the cynic sitting next to me at Dymphna’s one-dayer and share with him what is possible, if you just set your mind to it.”