Insurance Companies Betting Against Us? The Truth! 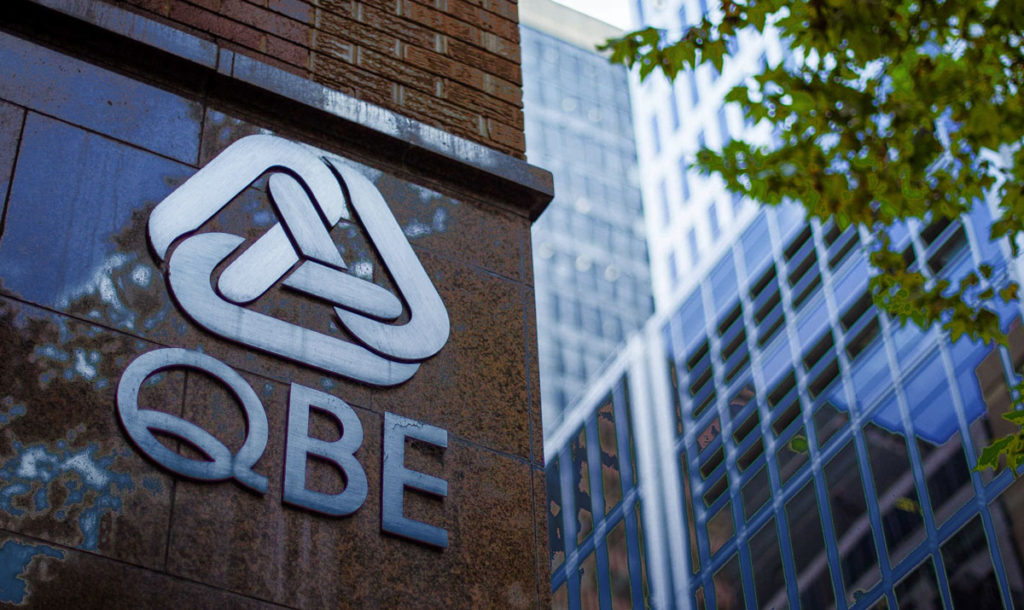 What risk are underwriters putting on the property market? You’d be surprised.

QBE is one of the largest underwriters of LMI (Lenders Mortgage Insurance) in the country.

I’m still surprised at how many people don’t get how LMI works. A lot of people think it’s the banks making you take out insurance so you’re covered in case anything goes wrong.

It’s not. It’s the banks making you pay for their insurance, so they’re covered in case anything goes wrong.

You’re still totally liable for your mortgage, and any costs involved in chasing up your debts.

(That is, it doesn’t do anything for you at all.)

Anyway, QBE released their property outlook last week, and I thought it’d be interesting to take a look.

And mostly because QBE has so much skin in the game. If the property market did descend into a 60 Minutes’ Bricks and Slaughter scenario, then you’d be thinking that a lot of borrowers would struggle to make their repayments, and risk going into default.

If borrowers start going into default en masse, then LMI insurance claims will be triggered. For QBE, the entity underwriting the insurance, that would be very, very expensive indeed.

Also, remember that it’s an underwriters job to make an accurate assessment of risk. That’s the central pillar in the insurer’s business model. So these aren’t some random numbers some junior analyst slapped down on a media release, aimed at getting a bit of attention.

This is a look into what QBE’s best and brightest think the risks actually are.

Anyway, long story short, QBE expect the current downturn to be short-lived, and relatively mild on the whole, with some variances across the capital cities:

The curbs on investor lending reduce investors’ ability to bid up prices to compete with owner-occupiers, who in turn are already facing challenging affordability after the recent strong growth. Marginal buyers in these more expensive markets may also be influenced by the out-of-cycle increase in lending rates in 2018.

Brisbane, Perth, Darwin
Prospects for price growth in the Brisbane, Perth, and Darwin residential markets in the short term remain weak, but by 2020/21 an upturn in prices is expected to emerge. The dwelling oversupply is likely to be substantially eroded, while improved affordability is anticipated to be a trigger for price growth as economic conditions strengthen around the turn of the decade.

And here’s their numbers, first for houses: 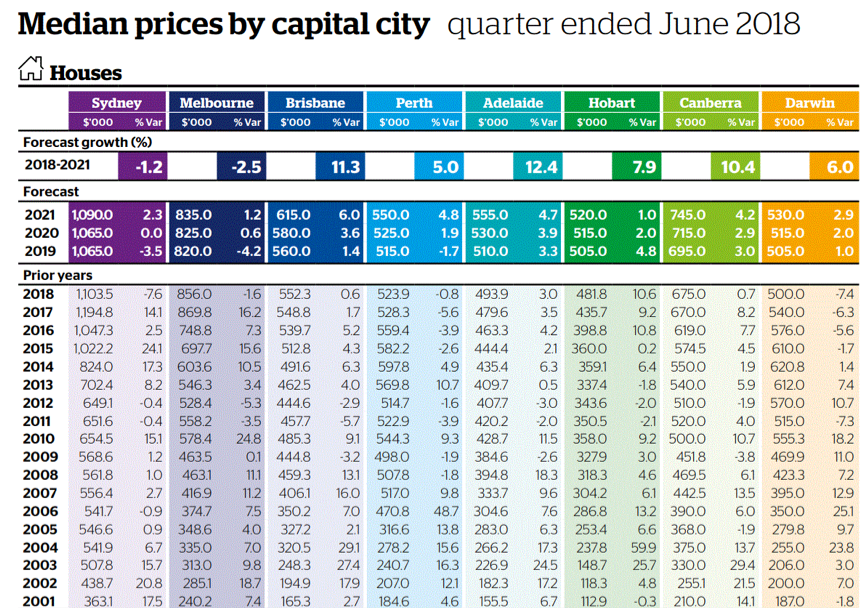 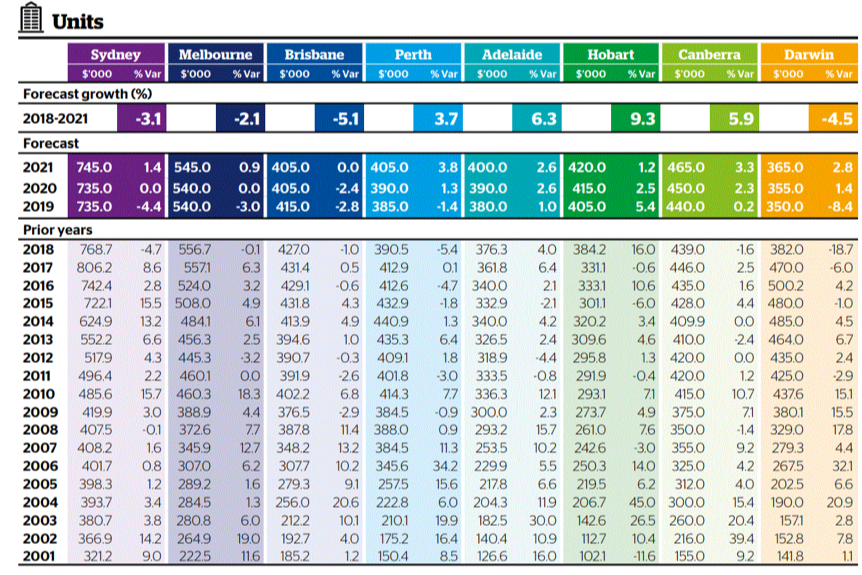 On the whole, these are some very bullish numbers for Brisbane (except units), Adelaide, Hobart and Canberra.

Prices in Sydney and Melbourne will be about where they are now in three years’ time, and that’s not a bad result given how spectacular the run-up in these cities actually was.

But I would also say that insurers have to be conservative by nature, so we can also probably expect that these numbers are themselves conservative.

Things could actually be better.

Anyway, nice to know the insurers aren’t in a panic yet, despite the media’s best efforts.