From $135K in the red to a million in green in just five years.

Even if you are starting with nothing but credit card debt, you can still take action to future-proof your finances.

Credit card debt has been responsible for many stories of financial ruin.

This is something that Mark and Nicola know first-hand. They had maxed out their cards, and the astronomical interest rates they were paying them were crushing them.

They had been living from minimum payment to minimum payment for 30 years, and just didn’t think they’d ever find their way out. With $135,000 owing on a number of cards, they were in a hole so deep they couldn’t even see the top.

“The banks loved us,” says Mark, “we were always maxed out!”

In 2016, they connected with Dymphna Boholt’s community and discovered ways to use property investing profits to pay down their credit cards, and use debt responsibly.

Five years on, not only have they completely cleared their credit card debts, they have also bolstered their net worth by close to a million dollars.

The credit card companies would throw every marketing trick in the book at them, but is a true tale of underdogs prevailing.

Let’s take a closer look at their incredible journey.

After joining Dymphna Boholt’s Bootcamp the couple went out and made their first deal. It may not have lit up the night sky, but it was still a win.

They’d bought a parcel of land with the intention to build. However, they realised that what they really needed at that stage of their journey, was cash flow, so they ended up selling the land a short time later.
They made a very modest profit of $600, but hey, you can’t go broke making money as Dymphna likes to say.

Deal 2 – Reno on the credit card

While the banks were happy to keep plying Mark and Nicola with credit card debt, mortgage finance was another matter altogether.

Their serviceability was ok, but their debt levels were high and they had no available cash to work with.
They had to get creative.

They wanted to purchase a regional property for $195,000, so they took out a personal loan for the deposit, a mortgage for a remaining 80%, and then paid for the renovations on the credit card!

It was a long way from ideal, but sometimes you just have to do what you need to do.

In the end, they turned the property into a rooming house for workers which brought home $750 per week.
They held it for income for a while, but then sold it on for a profit of $68,000.

Working on the rooming house deal, Mark and Nicola had seen that rentals were in high demand, so they decided to go again and pick up a new property.

The location is a popular sporting destination but the house came with an elderly tenant and they didn’t have the heart to move her on. They’ve decided to tread water for a while on this one, then renovate and Airbnb when the time is right.

Deal 4 – Stepping up the strategies

Mark and Nicola knew they needed to shift their mindset and up the ante. Following a bootcamp with Dymphna Boholt, they found themselves primed with new information that would help them kick goals, and they were particularly inspired about subdivide and build strategies.

Searching far and wide, they eventually found a big block of land in Adelaide, which they realised was an ideal reno and subdivision opportunity.

“Bootcamp is just the start. There’s a lot to squeeze into your brain … the learnings have been sensational.” – Mark

They put a tenant in the house for income then created access to the rear of the block, sectioned it off and sold it.

Boom! It made them $141,000. With one blow they had conquered their debt and cut up their credit cards.

Having experienced the results of Dymphna’s systems first hand, they became deeply committed to the process. They were moving forward but they wanted to move even faster.

Reviewing their position, they realised that they could free up a lot of capital by selling their home and moving into a smaller one.

They then realised they could free up even more money if they sold their house and moved into a caravan, and that’s exactly what they did!

This freed up enough money to buy a property with rear land access. They subdivided the property and renovated the existing house, creating $92,000 worth of profits in just six months.

Mark and Nicola realised that if they really wanted to get things moving, then joint ventures are the name of the game. Enter a loan partner, a cash partner with Mark and Nicola signed on to carry out the works.

Renovating and adding an extra bedroom to a property they purchased for $357,000, they created over $61,000 of profit in just eight weeks. This is where they started to reduce the hours in their primary jobs.

They were stoked to be able to create property profits without putting any of their own money in the deal.
Now they were moving.

Sticking to a system that works, Mark and Nicola found another reno and subdivide deal that they purchased for $390,000.

However, Covid hit and threw a spanner in the works. With the country going into lockdown, Mark and Nicola decided to move into this deal and make it their home.

This also allowed them to qualify for a home builders’ grant!

When you have the ability to move into a brand new home whilst pulling in $258,000 in profit, you know you’re doing something right.

Mark and Nicole can’t believe how far they have come.

They really thought they were destined to live under the boot of credit card debt forever.

But not only have they thrown that monkey from their backs, they have fine-tuend a property investment system that consistently delivers six-figure profits.

It took some hard work. It took living in a caravan for a while. But with a net worth now of $1.4m, and zero credit cards, they know it’s all been worth it.

“You can do this with very little money. We’ve shown that. The only thing to do is take action.” – Nicola 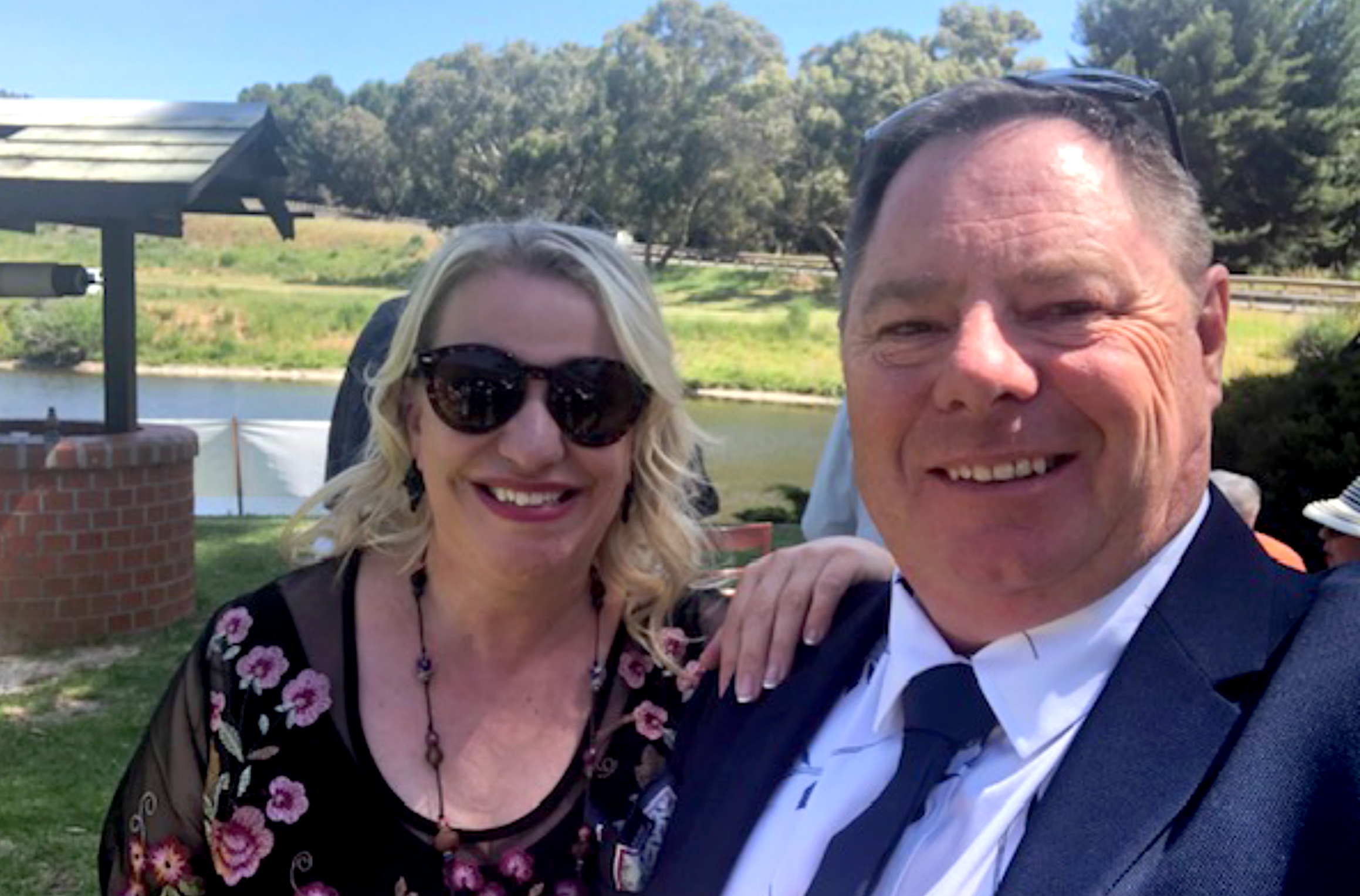 “You can do this with very little money. We’ve shown that. The only thing to do is take action.”