Bank bribes customers. Did you get yours? 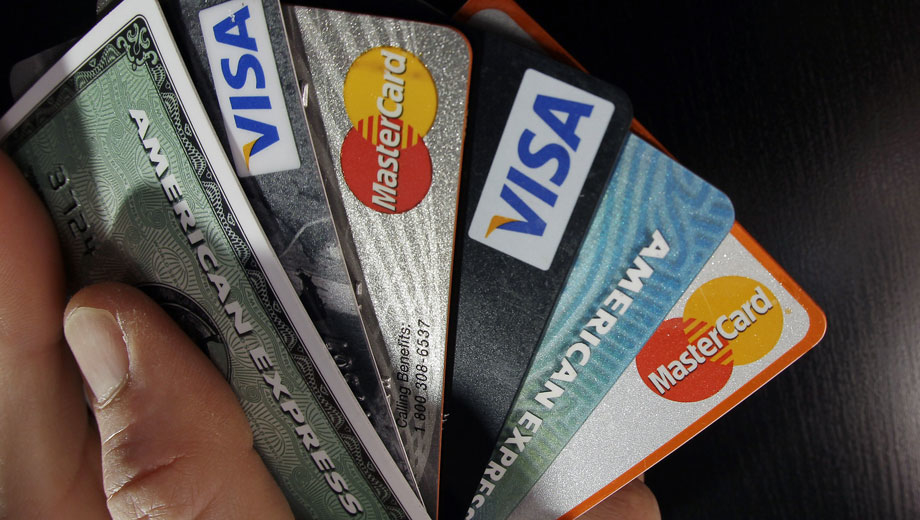 The banks are hiking rates, as I predicted, but one of them went the bribe instead.

Back in July, I was warning readers to get ready for rate hikes. And in the past few weeks, it happened.

I’m not talking about the RBA hiking official rates. Nothing like that. (If you’ve been following what I’m saying, you’ll know I think the next move in official rates is still down.)

What we’re talking about is ‘out-of-cycle’ rate hikes.

That’s kind a of a polite euphemism for the banks just going it alone and doing whatever they want.

But this isn’t about banks being [purely] evil. As I said a few months ago, the price of money on international markets has been rising and remaining elevated.

That means the banks’ costs have been rising. Either they absorb the costs and take a hit to their bottom line, or they pass the costs on.

I predicted that they were going to pass costs on, and in the last two weeks, that’s exactly what they’ve done. Three of the four majors have hiked rates by around 15 basis points.

The exception here is NAB – they’ve decided not to raise rates in an effort to try and ‘rebuild trust’.

National Australia Bank chief Andrew Thorburn has decided to buy back public trust in his scandal-fraught company by sparing more than 900,000 home borrowers a rate hike this month.

The bank will hold its variable rate mortgage for owner-occupiers at 5.24 per cent – a significant discount to its three major rivals that have all announced repricings in the past fortnight.

Thorburn last night pitched the rate-hold decision as a free gift to NAB’s mortgage customers and a demonstration of NAB’s desire to mend its breaches of public trust.

“We need to rebuild trust over time by listening and acting differently,” he said.

“Our bank is based on our customers – their loyalty is really important to us and we need to appreciate them more.”

The NAB boss acknowledged that additional wholesale funding pressures had been carried by the bank since early this year, but hinted that they might not have been as great as other banks claimed.

“We are not immune to market and funding conditions and there has been some pressure there,” he said.

Let’s call it what it is: a bribe.

And is it going to work?

Well, what do you reckon?

Personally, I’m rolling my eyes. If NAB thinks they can gloss over what they’ve done with a few basis points of bribes, I think they’re dreaming.

People aren’t angry about rates. They’re angry about the banks stealing millions of dollars! Like, literally. From the ABC:

The corporate regulator is taking NAB to court, alleging it misled superannuation customers and wrongly took $100 million in fees from hundreds of thousands of fund members.

ASIC has commenced proceedings in the Federal Court against NULIS Nominees and MLC Nominees, which are the entities responsible for NAB’s super funds.

The regulator is seeking declarations that the NAB trustees broke the law, as well as civil penalties.

ASIC has alleged NULIS and MLC Nominees deducted $33 million in fees from 220,000 members of the MLC MasterKey Business and MLC MasterKey Personal Super products despite not allocating them an adviser.

The watchdog also alleges NAB deducted $67 million in fees from 300,000 members of the MLC MasterKey Personal Super product, where members either received no financial planning services or services they could have received for free anyway.

And that is just one example.

The Royal Commission has shown us that what we’re looking at is a systemic issue – it’s not just a few bad eggs, and it’s not something that can get glossed over with a little bit of hush money.

But it’s not going to stop them trying.